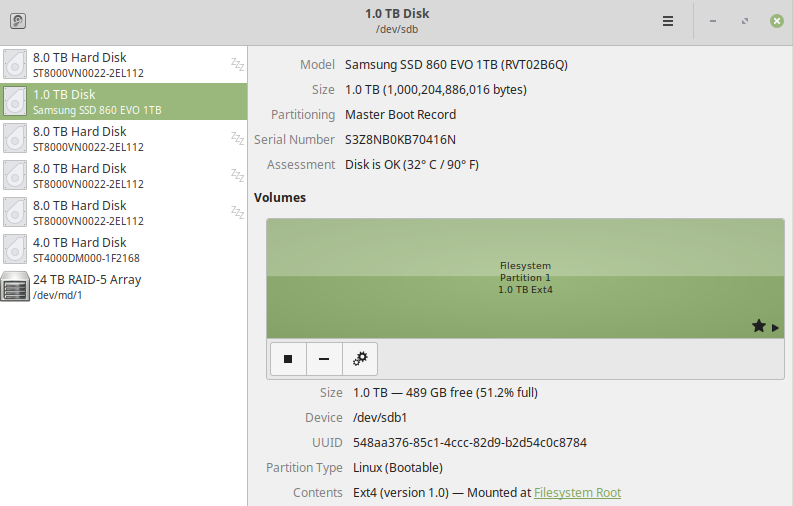 In this post I’ll describe how to install Kdenlive 0.9.10 (or any later version) on Linux Mint 17.1 using the Kdenlive repositories.

When installing the default Kdenlive version from the standard Linux Mint 17.1 repositories I found the version was out of date at 0.9.8 instead of the current 0.9.10. I thought it would just be a matter of adding the required Kdenlive repositories to my software sources and the next update cycle would upgrade Kdenlive, but the default process didn’t work.

To update the changes you then need to run:

Now that you have overridden the default repository you will be able to install or upgrade Kdenlive to the latest version from the Kdenlive repository by using either:

Compared to Kdenlive 0.9.8 on Linux Mint 17.1 the latest version 0.9.10 is a massive improvement. When I started 0.9.8 it kept on crashing during the start-up wizard and even if I made it past that point I couldn’t even add a clip to the project without a crash. As soon as I upgraded to 0.9.10 I was able to quickly get a video together and had no bugs during the simple editing process.

Hopefully the Linux Mint and Kdenlive teams will sort out the software sources priority problem and enable us to get the latest Kdenlive version installed without the above manual steps.